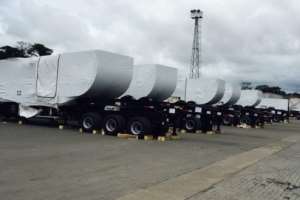 The Ameri power barges have stirred controversy since 2015

Executive Director of ACEP, Benjamin Bauchi, says compared to the controversial Novation Agreement that got Boakye Agyarko sacked as Energy Minister, the current agreement makes significant savings for the country.

According to him, after reading the new agreement it is clear that that at least $9 million have been saved on the new deal.

“What government has done with this new Ameri deal is to say that we have scheduled payments of $102 million, let us agree to reduce that to $76 million per annum and spread the contract period to six years instead of five years that was originally agreed,” he said on current affairs programme PM Express on MultiTV.

The new deal is yet to be vetted by Parliament and approved if the MPs agree on the new terms.

The John Mahama administration signed an emergency power contract with Ameri Energy in 2015 to rent the 300MW of power at the height of the country’s power crisis, popularly referred to as ‘dumsor’.

The power agreement with the UAE-based Ameri Energy cost $510 million, a figure that was heavily criticised as excessively bloated. The current New Patriotic Party (NPP) administration then in opposition was among the top critics of the power deal.

When the NPP won power in 2016, they said the country had been shortchanged by Ameri. According to Nana Akufo-Addo administration, Ameri was overpaid by at least $150 million.

A Novation Agreement that was drafted by then Energy Minister, Boakye Agyarko, to replace the previous deal was worse, according to experts, particularly ACEP and IMANI Africa.

In that Novation Agreement, the government claims the new deal will save the country a whopping amount of $400 million over a 15-year period, as a new company, Mytilineous International Trading Company, will take over the management of the Ameri power plants for 15 years.

The new company offered to pay Ameri an amount of $52,160,560.00, with the government paying the remaining $39 million to the Dubai-based company so they can wash their hands off the deal entirely.

However, ACEP said the deal was poorly thought through.

Commenting on that deal during the brouhaha over Mr Boakye’s Novation Agreement, ACEP’s Benjamin Buachi said, “Looking at the contract as it is and what we have seen from Parliament we can conclude that this deal is even worse than the original contract.

“We signed a five-year arrangement with AMERI and we are supposed to pay $510m. That is a five-year cash flow of 102 million every year. Already we have paid $171 million. Under this new agreement, we are committing to pay an extra $39 million which will bring the total settlement to 210. What is being transferred to this new company is the 300 million that we would have paid to AMERI.”

The controversy that was sparked by the Minority and ACEP over the negotiated deal led to its replacement with a new one laid before the House by the new Energy Minister, John Peter Amewu. 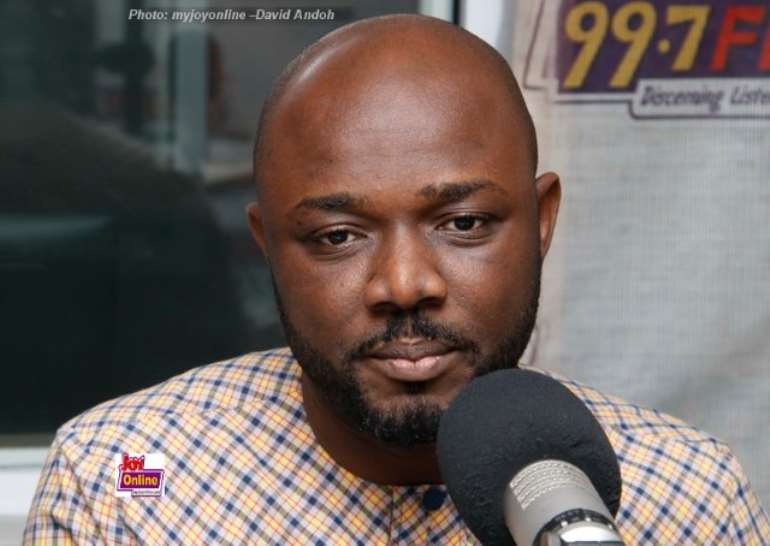 Benjamin Buachi said on PM Express Tuesday evening that the new deal by the team of government experts led by Mr Amewu prevents the state from over-burdening the consumers.

“[This is] because you have to pass on the cost so you get a rebate that can pass on some relief to the consumer and then you have an extra year to pay. So you are paying $76 million for a subsequent two and a half years; and the balance, the difference between 76 million and the $102 million, is moved to the six years…

“So Ameri is giving the amount that is going to the sixth year, they are giving an unconditional waiver of $7 million and $2.8 million on the condition that government will honour its payment schedule. So if we pay on time we get 5% rebate which is the $2.8 million so you put that together and you are getting about $9.8 million…which is a significant saving to get on a deal that was locked,” he analysed. 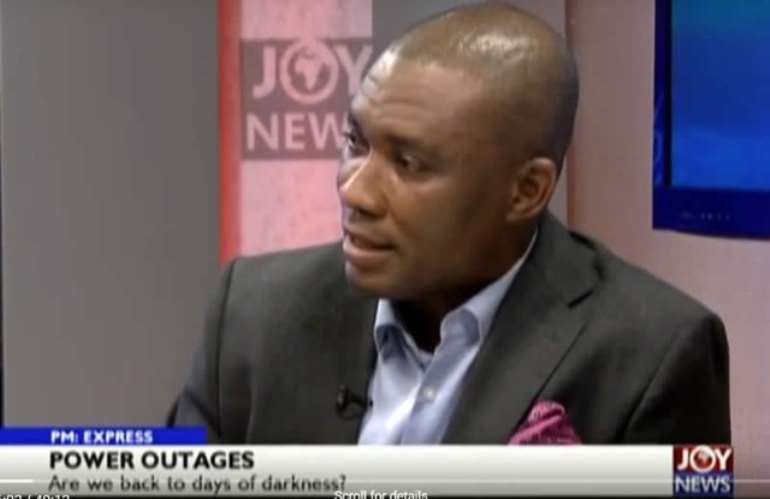 Speaking on the same show, Vice Chairman of the Mines and Energy Committee of Parliament, George Mireku Duker, said the Minority must praise the government for the new deal.

“I don’t know why they are running from this good news. At least they could have used this opportunity, for the first time, to prove their sincerity,” he said in reaction to the Minority’s failure to appear on the show on Tuesday.

Watch more in the video below.